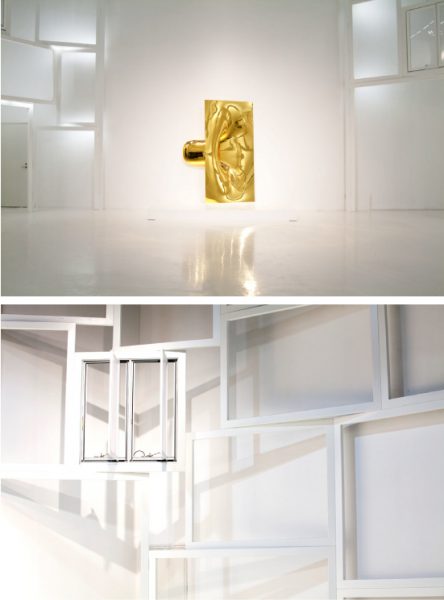 
Anish Kapoor ,the world-acclaimed British artist, who created the “GOLDEN GATE”, and Sou Fujimoto, one of the leading architects in Japan who created “BEAUTIFUL PALACE”, collaborated under the TOSTEM Booth’s theme “GOLDEN GATE, BEAUTIFUL PALACE” which is widely known to Chinese people as a symbol of permanent happiness and prosperity. Moreover, Chen won , one of the most famous composer, composed the special music for the booth.